All Posts by Hazel Lau

By Hazel Lau | Get free updates on new posts here

4 Mistakes Why Your Book Cover Sucks

When it comes to cover design, authors like to do funny things.

I will show you some of the bad cover examples I got from this site called Kindle Cover Disasters.

(Really, that is the last place you want your cover to be at.)

Let me be clear, I don’t mean to make fun of those covers and their authors or whoever made them, but clearly, there are things we can learn from covers that are not selling.

I summarised them into these four main mistakes that I see happen a lot of times. If your cover isn’t a selling one, chances are, you’ve made one of them below.

The worst mistake you could make is letting your cover look self-published, period.

First of all, I don’t mean to put down those who are trying to make their own covers.

You’re probably a self-published author or wanted to be one, if you’re reading this. I believe you care more than anyone else about the quality of your books because you understand that self-publishing doesn’t necessary mean low budget and low quality.

Unfortunately, many readers don’t get that.

They tend to see self-published books as if it’s something of lower quality, being produced without proper quality control, and by amateur authors who have no budget. (That is why they self-publish because they aren’t good enough to be picked up by main stream publishers, isn’t it?) 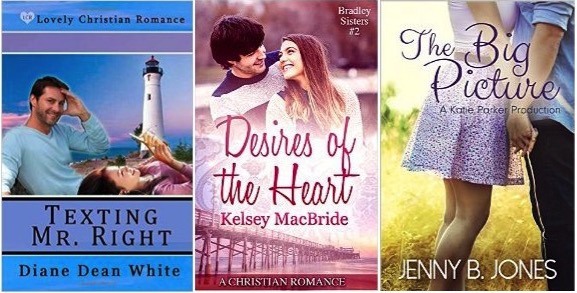 These three books are all about Christian Romance, which one grabs you?

Therefore, if your covers don’t reflect substantial values and simply look like homemade, then it could be a big turn off to your potential audience. The reason why most homemade covers look bad because the creators don’t have a keen grasp of design sense and tend to violate rules of making good covers.

Another common mistake authors make is they think that if they have to design a good cover, it has to be “unique”, one that has never been seen before in the market.

This is not true. Let me explain.

Remember I said, what a good cover should do is catching your audience’s attention by sending out the right signals?

To do that, it actually means avoiding being too unique in your cover design.

This is because most genres have their own common practices to follow.

What are these practices? Try studying the covers of top 10 to 20 books on Amazon in any genre, you’ll soon learn most of them follow similar patterns, whether it’s in the layout, font types, colours, sometimes even the images used.

Play this in your mind, your book covers will be displayed side-by-side with a dozen over books in the same genre and be seen on the shelves at the same time. You want it to look appealing enough but not totally different from the rest. If your covers don’t seem to follow the patterns or at least look like they belong there, then your books will slip away from your audience’s eyes easily.

As humans, we are afraid of missing out.

That’s why we want to have it all and more because of the fear of missing out. Agree?

The fear of missing out leads some authors into doing the same for their covers. That’s when you see a cover which has just too many things on it. 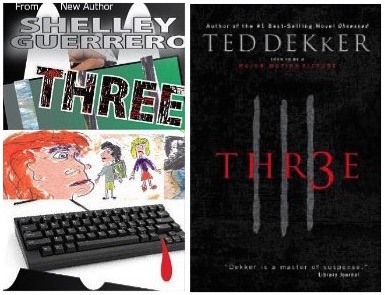 Same title, but which one looks more appealing to you? Why do you think so?

On top of that, they also give away too many details about the book, thus making the design too complex, which in turn mask the important messages and confuse their audience. Then, they wonder why their books aren’t selling well!

Have you seen a cover and felt that it’s just messy and lack of a focal point? The cover just looks busy, “flat” and has no hierarchy. You may also feel that it’s nothing more than just text and pictures put together casually without too much consideration in the arrangement.

The cover is not being “designed” at all. 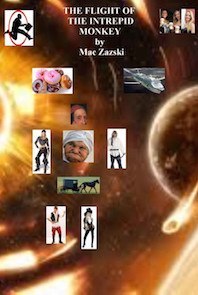 Is the story about spaceship, pirates, Indian, or donuts? Hmm.

This mistake can happen when too many elements are on the cover, where each one tries to demand your attention and none is doing great in the end. Without having a main design element in focus, the cover fails to let audience perceive what the book’s subject is, and lose their attention almost immediately.

*If you’re one of the authors of the book covers above, contact me here if you want a makeover. I’m willing to redesign your cover at 50% discount since I used them as examples.

Day 1: What Your Cover Really Is And Why Care?

By Hazel Lau | Get free updates on new posts here

What Your Cover Really Is And Why Care?

First of all, I want to personally thank you for signing up for my free course.

Throughout this course, I’m going to address many concerns about the making of your Kindle ebook and help you get past the ebook creation stage fast!

“I have my manuscript written and now what?”

Great! Then you definitely want to learn:

You see, it’s really not that complicated in publishing your ebook online.

You’ve already written the best content the worlds need to see, and I’m here to you show how to take care of the other two components.

That, let’s get started to talk about your book cover first.

What I’ve observed from the authors is – it’s not that they don’t have the money to spend on getting a good cover; rather, it’s the fact that they do not know what is a good cover in the first place.

They may not understand why having a good cover is critical in selling their books, or even if they know that it is important, do they know what it takes to make one or just how good their own covers actually are?

Therefore, they settle for doing it themselves or hiring an amateur designer. After all, why spend (sometimes enormously) on something that you do not fully understood?

If you’re an author who is in those shoes, I get that and I don’t blame you for that.

In the coming lessons, you’ll have a better understanding about what lies in a good cover and how to avoid designing one that sucks.

You’ll also learn just how good your cover really is (hint: not just about the design) and how to get one that is selling for your book.

You walk into a bookstore with an intention to buy a cookbook, so you make your way to the recipes section. Browsing across the different books on the shelves, you pick up a few that pique your interest and skip some others that don’t catch your eyes. Among those that you’ve chosen, you read the blurbs, checkout a few pages. Finally, you pick one that you think would help the most and pay for it.

Let me ask you this.

What exactly made you pick those books?

Or, what exactly made you skip some others?

My guess is, if you’re looking to buy a cookbook, then you’re more likely to pick up books that have covers with

On the other hand, you’re likely to skip those books that aren’t like the above.

Do you realise that you already had a picture in mind of how a cookbook should look like even before buying any of them? Those books that fit into your picture get your attention and those which do not appeal to be “cookbook like” are being skipped.

Therefore, a cover’s job is to catch your attention by sending you the right signals. By “signals”, I mean anything that appeal to your heart or make you think,

This seems to be what I’m looking for.

With the correct signals, one would consider picking up the book and further justify whether it’s really something one is looking for by combining more information from the book blurb, testimonials, and all other elements on the book without reading the whole content.

Without the correct signals, one would simply walk away from the book, scan and pick the next choice on the shelf that looks more suitable.

Now you get it, what your cover really does, is catching attention, and more specifically the right attention from the right audience.

Why Care For A Good Cover?

Before learning what a good cover stands for, I assume that you understand the importance of having one for your own Kindle book.

But if you’re not, allow me to get you covered with a few points.

In conclusion, having a good book cover is not the sole factor that guarantees your book sales skyrocket. But it matters and will matter a lot more if you’re just starting out and have yet to establish a strong author brand. 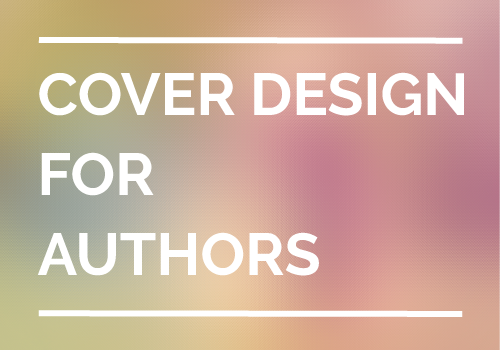 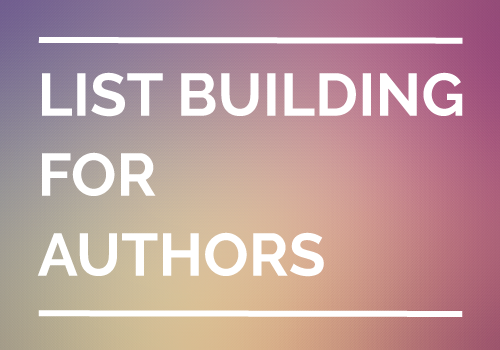 Kindle Publishing Q & A 001: How Long Should Your Kindle Book Be?

One Obvious Method You Need to Skyrocket Your Email List

How To Make A Great Cover For Your Self-Published Book

Enter Your Email And We'll Send You
A Free Quote

We hate SPAM and promise to keep your email address safe.